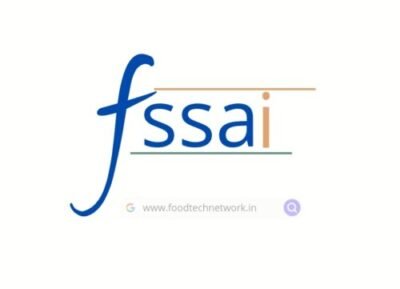 To avoid any ‘inordinate’ delays in the processing of modification applications, the FSSAI has asked Central Licensing Authorities to be careful while examining the nutraceutical products of such food businesses, who have applied for migration from state to Central licences.

The FSSAI has issued an advisory to the Central Licensing Authorities in this regard stating that re-examination of all the licensed products may not be appropriate at the stage of migration.

“Since FBOs are migrating from state licence to Central licence for nutraceutical products and such products have already been examined by the state licensing authorities before grant of licence, re-examination of all the licensed products may not be appropriate at the stage of migration from state to Central category,” reads the FSSAI advisory.

The advisory added that the Central Licensing Authorities were advised to scrutinise only those products which have been applied for under the modification application in hand and desist from re-examining the already licensed products, unless there is a food safety issue or specific complaint reported against a product or the food business.

Inoshi Sharma, Executive Director, Compliance Strategy, FSSAI, informed that the food authority was in receipt of several representations that the licensing authorities were scrutinising already licensed products, whenever a food business applies for modification of their respective licence, especially in case of products covered under the FSS (Nutraceuticals) Regulations, 2022.

According to FSSAI this was leading to ‘inordinate’ delays in processing of applications for modification and food businesses were subjected to scrutiny for their products which they already have been granted valid licence.

It is pertinent to mention that the food authority has allowed the food businesses to migrate from state to Central licence or vice versa, without changing the FSSAI licence number.