The Tata Group houses its consumer business under Tata Consumer Products Ltd (TCPL) which also sells packaged mineral water under the brand Himalayan and with brands as Tata Copper Plus Water and Tata Gluco in the hydration segment.

According to industry observers, if the deal is finalised, it would provide the Tata group FMCG arm a larger play into the fast-growing bottled water segment.

The Indian bottled water market was valued at over USD 2.43 billion (around ₹19,315 crore) in FY2021, said a report from market research and advisory TechSci Research.

It is expected to grow at a CAGR of 13.25 per cent on account of increasing disposable income, rising health and hygiene awareness, and increasing product innovation, the report added.

“Bottled water is gaining popularity among consumers because it is thought to be more hygienic than loose normal water in the market, which is not good for health and is unsafe to drink,” the report said.

Several companies including Coca-Cola India through its brand Kinley, PepsiCo’s Aquafina, Bailley from Parle Agro and Indian Railway Catering and Tourism Corporation (IRCTC)’s Rail Neer compete in the segment but they all trail the market leader Bisleri.

TCPL, which has been formed after merging the consumer products business of Tata Chemicals with Tata Global Beverages, aspires to be a formidable player in the FMCG category, by expanding its play into the existing category and venturing into new areas.

It is also present in fizzy drinks with brands – Spyci, Limonata, Fonzo and PinaColada.

Chauhan has also created various super brands such as ThumsUp, Gold Spot, Maaza and Limca, which was acquired by the Coca-Cola Company in 1993 when the Atlanta-headquartered company had re-entered the Indian market.

Chauhan doesn’t see any point in holding minority stakes after selling the business. “What will I do with it when I am not running the show?” he said. After exiting the bottled water business, Chauhan intends to refocus and invest in environmental and charitable causes such as water harvesting, plastic recycling and helping the poor get medical treatment.

Coca-Cola bought the entire portfolio of aerated drinks from Chauhan and his brother Prakash in 1993. Apart from those mentioned above, they included brands such as Citra, RimZim and Maaza. Tata Consumer is aggressive in the fast-moving consumer goods (FMCG) space and aiming to be among the top three in the sector. It also sells packaged mineral water under the Himalayan brand as well as Tata Copper Plus Water and Tata Gluco+. Acquiring Bisleri will catapult it to No. 1 in the segment.

Chauhan said the deal wasn’t just about the money. “Even I don’t know what I will do with it (the money) but let me make it clear. It was not just the value I am getting for it, I was more anxious to find a home that would look after it as I did. This is a business I have built with passion and it is now run by equally passionate employees,” he said.

Bisleri was originally an Italian brand that set up shop in India in Mumbai in 1965. The Chauhans acquired it in 1969. The company has 122 operational plants (13 of them owned) and a network of 4,500 distributors and 5,000 trucks across India and neighbouring countries. 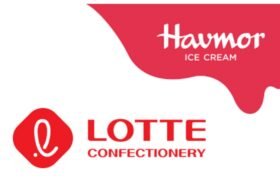 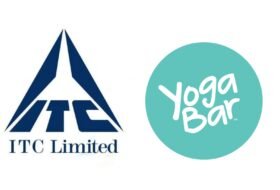 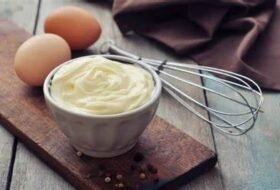 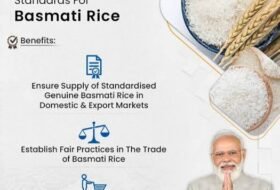 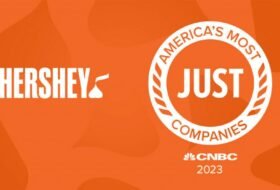 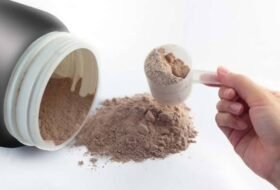 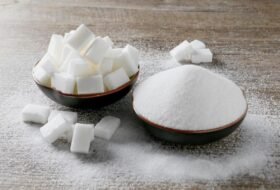 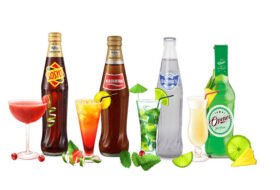 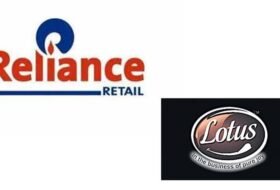 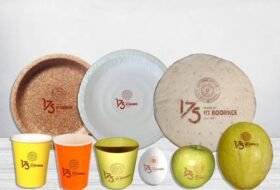